Aboard a Sun Fast 3300 sailboat named "RockIt," provided by the Jeanneau Dealership, Sea Ventures UK, Dee Caffari and Shirley Robertson will form a double-handed crew for the 2022 sailboat racing season.

The two sailors are, in fact, registered for seven offshore races.

Spotlight on the Track Records of Two Women Skippers 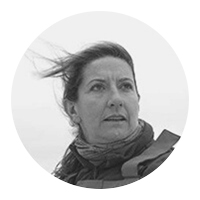 Dee Caffari was the first woman to sail around the world, single-handed and non-stop, in both directions.  In fact, she is now finishing her sixth Vendée Globe Race, and has participated twice in the Volvo Ocean Race, including once as skipper.  An adventurous spirit, Dee Caffari has even sailed around the world six times, and she remains, currently, the only woman to have sailed non-stop around the world three times. 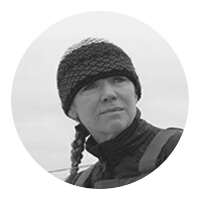 Shirley Robertson is a two-time Olympic gold medallist who competes today in offshore sailing.  The face of sailboat racing on the BBC and on CNN's monthly series, "MainSail," today, she also presents the most followed monthly podcast in sports.  Known for her competitive spirit and her ability to make a sailboat go fast, Shirley has participated in the 2021 offshore season,  racing double handed with Henry Bomby.  The crew finished second in their class in the Fastnet Race, and second in the overall ranking in the UK Double Handed Offshore Series.

This is the association of two of the most world-renowned sailing talents.

Spotlight on the Track Records of Two Women Skippers

Across six episodes, you can follow the cruising season of the double-handed sailboat racing crew of Dee Caffari and Shirley Robertson. 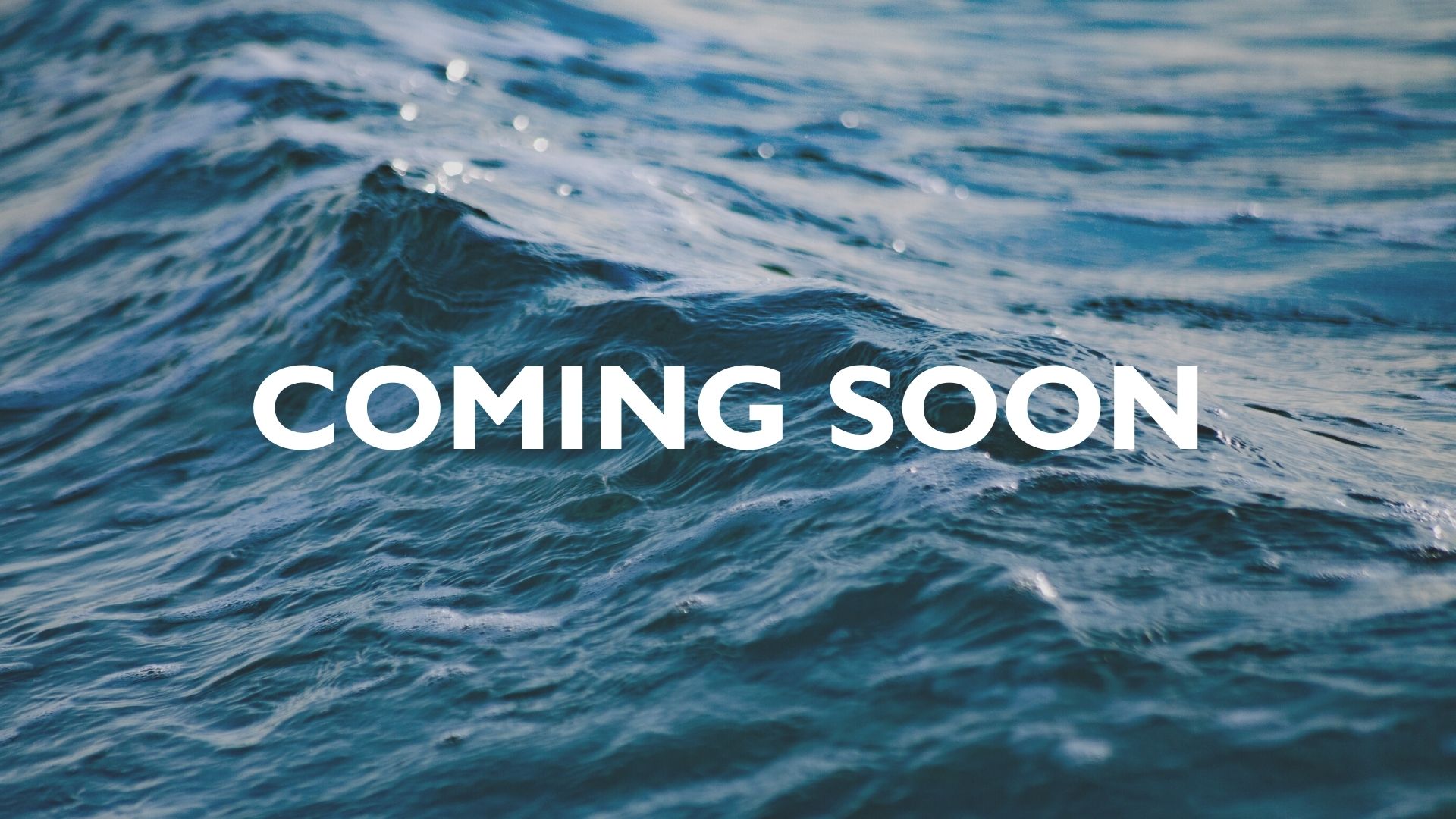 Below is the programme for Dee Caffari and Shirley Robertson, racing aboard a Sun Fast 3300 for the 2022 season:

The Sun Fast 3300, A Race Boat Designed for Success

Five percent faster than the 3200 version, the Sun Fast 3300 remains just as stable and balanced on technical courses.  Its hull has been specially designed with the objective of enhancing downwind performance. Following excellent previous performances demonstrated by numerous skippers, it's now the turn of Dee Caffari and Shirley Robertson to exploit the full capacities of the Sun Fast 3300 in the United Kingdom.

Jeanneau and its boats

Climb aboard the Sun Fast 3300!
Dealerships

Jeanneau further confirms its success in the Transquadra, with numerous Sun Fast sailboats finishing at the top of the ranks.